Eighteen years after hanging my shingle outside my design shop on London’s Pimlico Road, the pieces from our London atelier are now housed coast to coast in America and on to the furthest parts of the globe. This website offers a glimpse into our furniture, finishes, designs and fabrics, which evoke a curated yet relaxed way of living, that distils into a modern classic design aesthetic. My collection has, at its heart, an appreciation for design details - be it a gilded finish or a particular curve to a cabinet. Our outreach and workshop programs are very close to my heart, and I am so proud of the craftsmen we bring together with designers in the name of creative endeavor. 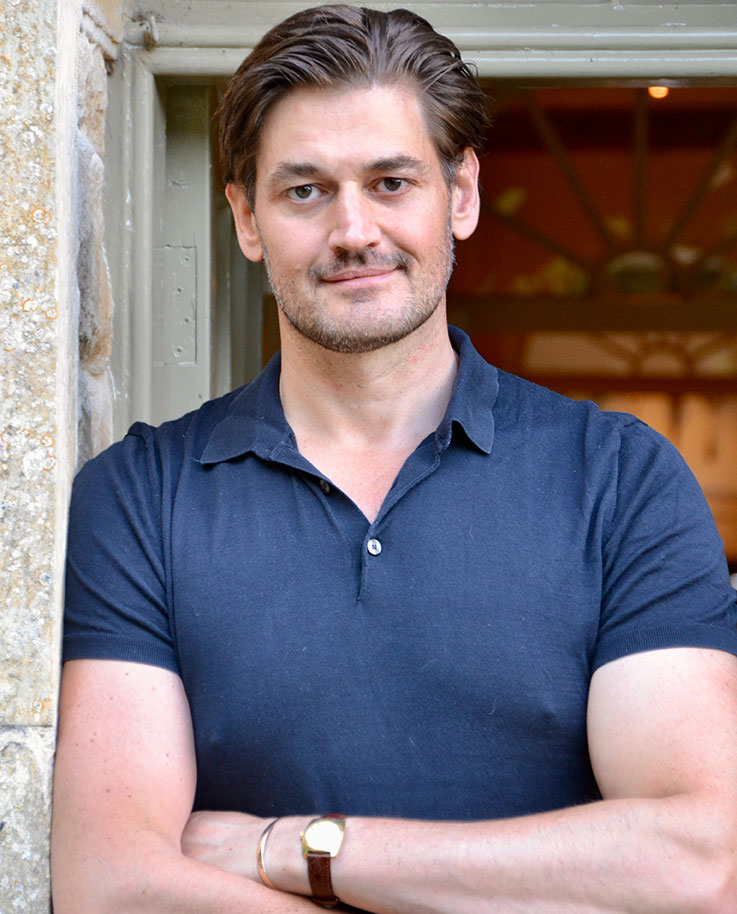 Cape Town born, Justin Van Breda was educated in English and Politics at Stellenbosch University before turning toward the creative world of design. He studied at Design Time School of Interior Design in Cape Town before venturing to London on what was going to be a year out. In early 1999 he started working for Nicky Haslam at NH Design and within 9 months was made Creative Director – gone were ideas of ‘years out’ and his career path was set. During late 2001 he returned to South Africa to curate his first furniture collection, pieces of which still form the backbone of the designs. The showroom was first presented as JVB in 2002 on London’s Pimlico Road, with further showrooms in South Africa And on the Lots Road in Chelsea. Still working closely with Africa, Justin’s outreach and workshop programs are very close to his heart, and he has a great appreciation for the craftsmen and designers he brings together to collaborate in the name of creative endeavour. Justin splits his time between London and Gloucestershire with his husband Alastair and his two Labradors, Margot and Maude. 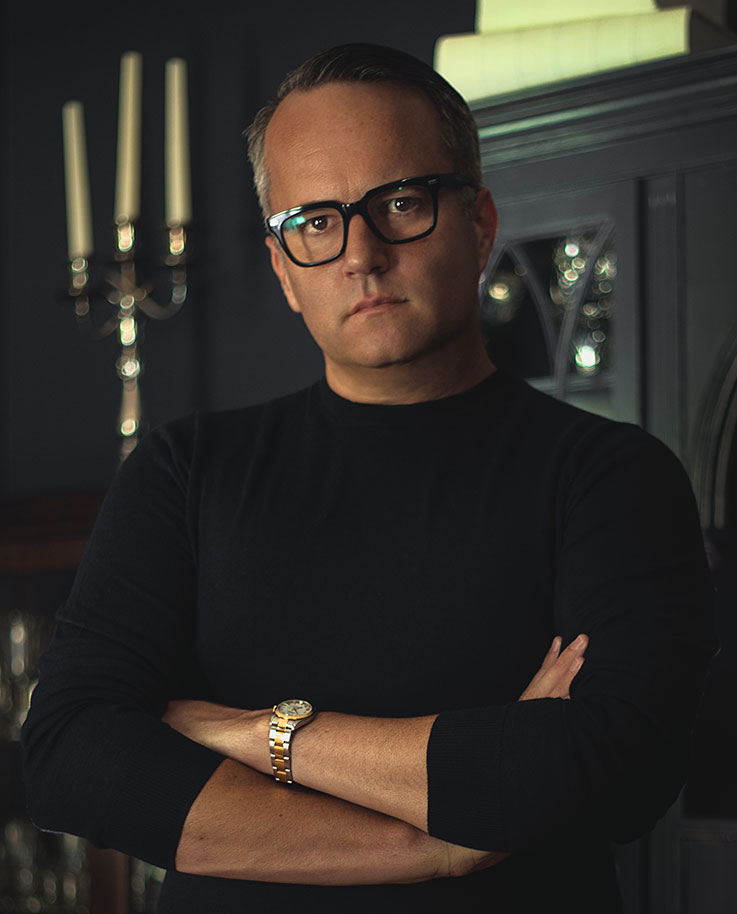 Hailing from Atlanta, Georgia, Matthew Welden attended the University of the South in Sewanee, Tennessee as a Wilkins Scholar majoring in English and Economics. Pursuing a career in finance, Matthew returned to Atlanta as an equity trader and portfolio manager for endowment and foundation clients in the Southeastern United States. Fifteen years later, Matthew decided to make the jump into the world of design - joining Summerour and Associates, Architects in Atlanta as Chief Operating Officer. Several years later, Justin and Matthew met as Justin was bringing his collection to the US market. Forging an immediate connection with Justin and the brand's ethos, Matthew came to the company as President of Justin Van Breda London. Matthew focuses on the business side of the design house as well as the US market and its expansion. Matthew spends his time outside the office with his family entertaining friends and guests in his home, dubbed "Club 396". Stop by and say hello!